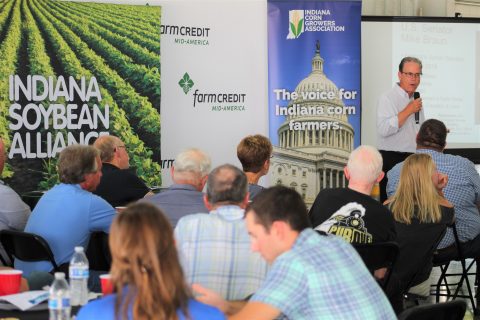 More developments occurred last week in the ongoing trade war between the US and China. President Trump announced additional 10% tariffs on Chinese goods that would begin on Sept. 1. He announced a couple of days later that those tariffs would be suspended until Dec. 15 to avoid “impacting holiday shoppers”. Republican Senator Mike Braun, member of the Senate Ag Committee, told Hoosier Ag Today that this is all part of the cat and mouse game China is playing.

“The Chinese are really looking at this that once they make a commitment, the whole world is watching. I think they’re being taken to task for their behavior they’ve shown up to this point. I think it fell apart the last time when we were simply asking, ‘Well, how are you going to enforce it? How do we know you’re going to do what you said you’re going to do?’ We’ve had issues like that in the past. What we’re asking them to do is to behave like everybody else does on the world scene.”

Braun says this will likely come down to, “Who’s got more patience? Who is going to be willing to tolerate more pain? I think the Chinese, my impression is, they might be pretty good at that.”

Braun added that China may be stalling because of the lack of bipartisanship around another trade agreement, USMCA, that he believes should be a done deal.

“It’s a done deal for everyone except one person: Speaker Pelosi. So, that’s a political hot potato even within our own realm. So, I’m hoping soon after we get back, she brings it to the floor for a vote and airs what might concern her. I can tell you most people like it. It would fly through, I believe, in the Senate.”

Braun spoke this past week at a crowded Indiana Corn and Soybean Shop Talk event in Attica. While there, he also heard from many farmers about last week’s WASDE Report and the clear frustration around the calculations. He and Republican Senator Todd Young sent a letter to USDA Secretary Sonny Perdue Friday afternoon asking for some clarity. 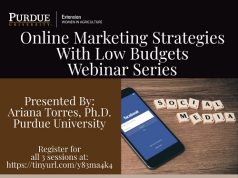 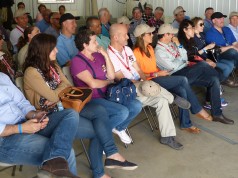 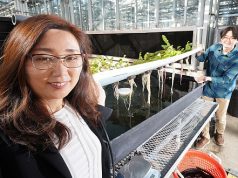 Risk of E. coli in Hydroponic, Aquaponic Systems May Be Greater Than Once Thought