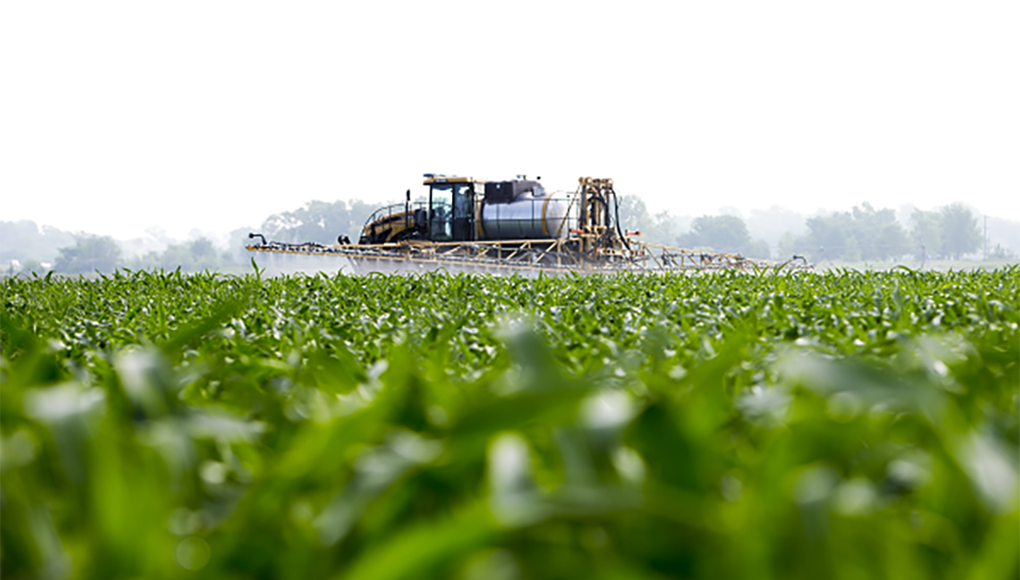 National Corn Growers Association President Chip Bowling and American Soybean Association Chairman Ray Gaesser issued the following statement in anticipation of a second finding by the International Agency for Research on Cancer that would classify another safe, important pesticide as a probable carcinogen: “Like anyone who creates something, farmers need tools to produce a safe and healthy crop.  Today, many consumers have questions and concerns about how food is produced.  That’s why it is important to us to share information with consumers so they have a better understanding of why and how we use the different seeds and crop protection chemicals. We are concerned, however, that a pending announcement from the U.N. World Health Organization’s International Agency for Research on Cancer will only lead to more confusion and concern about two widely-used herbicides that have been mainstays for farmers for decades. These two substances play an especially important role in corn and soybean farming as they allow us to manage weeds in a sustainable way.

“The IARC exists to review health and safety data to decide whether something could (not will or is even likely to) be carcinogenic. IARC creates confusion and unnecessary fear amongst the public by using narrowly-focused data removed from real-world situations to find almost everything that it reviews as potentially carcinogenic, including drinking coffee, using aloe vera, or working the late shift.

“IARC does not take the regulations and use patterns around herbicides that allow them to be implemented safely into consideration.

“While IARC may be fulfilling its narrow charge, its findings are easily misrepresented and misunderstood.

“That’s what happened recently with IARC’s review of the herbicide glyphosate, the generic form of Roundup®, Touchdown® and several other branded herbicides. IARC classified glyphosate as a “probable carcinogen.” Following the IARC report, activists called for EPA to consider immediately pulling glyphosate from the market despite an overwhelming response from scientists acknowledging the safety of the product.  We’re concerned the same thing may happen again this month when IARC is going to release the findings of its review of several more substances, including 2,4-D, dicamba and other crop protection tools.

“These important herbicides – glyphosate, 2,4-D and others under review – have been the subject of hundreds of scientific studies and regulatory reviews.  Government regulatory agencies charged with protection of public health in more than 100 countries have evaluated the science and concluded that 2,4-D and glyphosate do not increase health risks when used as directed.  In fact, no government in the world considers them carcinogens. That includes U.S. EPA, the European Food Safety Authority, Health Canada and the World Health Organization (yes, the same World Health Organization that oversees IARC).

“Farmers across the country work the land with their families and aim to pass it on to the next generation. We place a high value on the safety of the products we use and the crops we grow because we value the safety of both our families and yours. We urge IARC and all those interpreting its findings to take care: When groups with an activist agenda mislead the public on safety issues, they create confusion and panic that minimizes the time and attention that can be devoted to real health and environmental risks.”