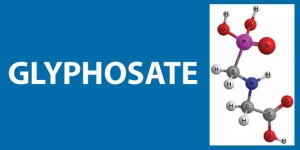 The Environmental Protection Agency failed to deliver on risk assessments for atrazine, glyphosate and imidacloprid (em-mid-dah-cloh-prid) in 2015. EPA told the Hagstrom Report the agency plans to release the easements in early 2016. The EPA has delayed the risk assessments because, as the agency says, to address the possible carcinogens in glyphosate in light of the assessment recently released by the International Agency for Research on Cancer.

The Agency is holding the reports to incorporate the new data. Given that IARC recently classified glyphosate as “probable carcinogen,” environmental groups call the delay harmful to America because it “exposes people to toxic chemicals,” that despite the EPA and other nations proving glyphosate to be safe. 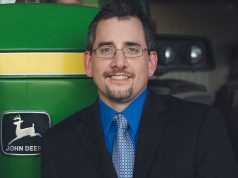 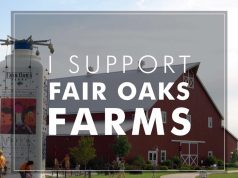