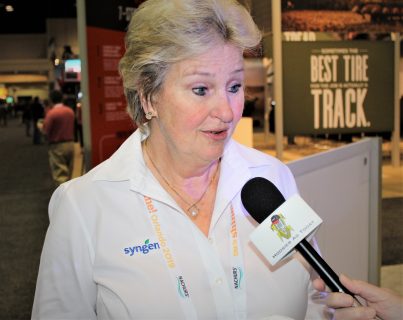 Over 9,000 farmers came to Commodity Classic in Orlando last week to get a look at the future of agriculture, but they left seeing little progress on some of the most important issues facing the industry for the 2019 season. Tariffs remain in place, no trade agreement has been reached with China, the USMCA has not been ratified by any of the countries involved, and immigration continues to be a political issue too hot to handle. Mary Kay Thatcher, with Syngenta Government Relations, is not optimistic much progress will be made before planters roll this spring.

Thatcher told HAT the refusal of the administration to lift the steel tariffs, despite a USMCA agreement, is continuing to hurt agriculture. She cited a Purdue University study that shows U.S. farmers will benefit from USMCA by $500 million, but the tariffs cost agriculture $1.7 billion.

“It is vitally important we remove the tariffs as soon as possible.”

One area where there has been some progress is in year-round sales of E-15. Thatcher said the confirmation of new EPA administrator Andrew Wheeler will ensure the agency meets the June 1 deadline for implementation of the new regulations that will allow the sale of 15% ethanol gasoline in the summer. This will increase the demand for corn-based ethanol. Secretary of Agriculture Sonny Perdue promised corn growers at Classic this would occur.

In his press conference at classic, Perdue acknowledged there remains a lot of uncertainty on key issues but said farmers are used to dealing with uncertainty and, with some of these policy issues, they will have to continue to suffer with uncertainty for much of 2019. How this will impact farmer attitudes will be revealed on Tuesday when the CME Group and the Purdue Center for Commercial Agriculture release their latest Ag Economy Barometer. 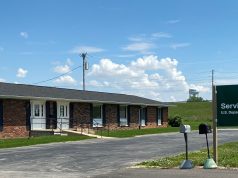