The celebration of 100 years as Indiana Farm Bureau culminates this December with the annual convention in French Lick. There will be plenty to celebrate as the organization looks back on its first century, and INFB president Randy Kron is happy to be a part of it.

“It’s an honor just to serve as president of Indiana Farm Bureau, a great organization, but to be serving as president in our 100th anniversary year, it’s a real honor,” he said. “I look over the past hundred years and read some of the history books, we’ve got a lot to celebrate.”

At the convention they’ll be honoring the past with relics in the Farm Bureau Museum, and members are asked to lend items to round out the museum display. Farm Bureau will also look to the next 100 years as they showcase innovation in agriculture. 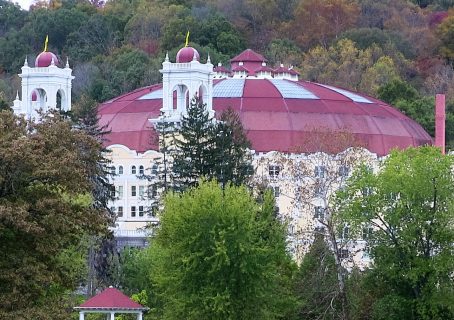 “We’re going to be bringing in some cutting-edge business leaders and trying to help think ahead about where agriculture goes and how do we help our members with the challenges that we have in farming. So, there will be a number of people there and it’s a little different than what we’ve done in the past.”

Kron told HAT the look back at Farm Bureau’s history will be fun, but it’s important to tackle the tough issues in agriculture during this convention too.

“I want to make sure we’re laying the foundation for the next 100 years, that somebody else can have a celebration about agriculture and Farm Bureau and what we’ve accomplished. We’ve got a lot of great speakers coming in.”

Special entertainment is Thursday night with a Josh Turner concert and the full convention agenda is here.

Registration for this signature convention is running substantially ahead of normal, but registration is till open until they run out or November 12th. The convention runs December 12-14, and online registrations are available. The link is here. 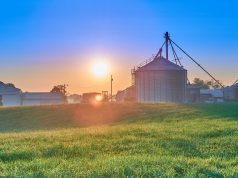