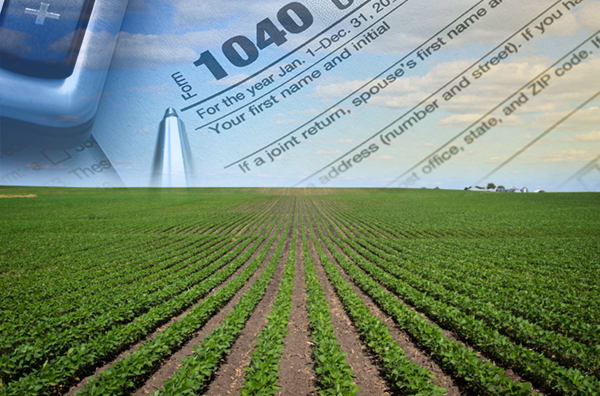 With the House and Senate both passing their own versions of tax reform bills, comprehensive tax reform could soon cross the finish line. That legislative feat has the support of the American Farm Bureau Federation. For agriculture, AFBF senior congressional relations director Pat Wolff says the biggest difference in the bills is how pass-through business income will be treated. That’s income reported by farmers and ranchers who file under sole proprietorships, partnerships and S-corporations.

“The Senate bill provides a big deduction for business profits. The House takes a completely different version and only provides a lower rate for a third of farm and ranch profits. How they work that out matters a lot to the taxes that farmers and ranchers will pay.”

Both bills continue provisions important to agriculture like business interest deduction and like-kind exchanges. Farmers can also expect relief from the burden of estate tax.

The House and Senate are expected to work quickly to finish the bill and be ready for a final vote within the next few weeks.

That would get the bill to the floor for final passage before Christmas.

Farm Bureau has praised both bills for bringing Congress one step closer to a tax code that works for everyone in agriculture.

“Farm Bureau looks forward to the Senate and House reconciling the differences between their respective versions in conference to achieve a final tax reform package that addresses the needs and concerns of farmers and ranchers and boosts economic growth in rural America,” American Farm Bureau President Zippy Duvall said in a statement.