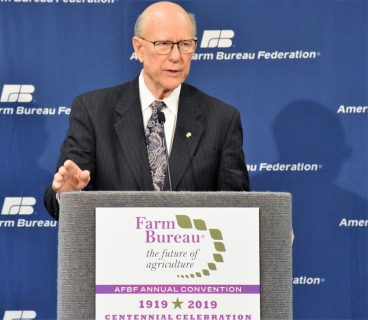 Senate Ag Chair Pat Roberts is predicting no more government shutdowns, and that would be helpful as USDA gears up to implement the new farm bill just as critical spring planting decisions need to be made. Roberts told the Farm Foundation Forum that despite another looming government shutdown deadline at the end of next week, “We’re not going to do another shutdown, we’re just not. They never achieve their intended purpose.  And usually, when they occur, why that first week people say, ‘stay the course,’ and the second week they say, ‘are we on the right course?’  And the third week…says, ‘how do I get off this horse?’”

And Roberts points out, this five-week shutdown “shattered glass” for a lot of folks, including farmers.

“It was tough when you shut down an FSA office, and farmers are making decisions,” he said. “They’re making planting decisions right now, based on the world supply and demand situation.”

Roberts helped shepherd to passage the Ag Improvement Act of 2018 which was signed into law just before the 35-day partial shutdown of USDA and other federal agencies. That shutdown is over, but another shutdown deadline is near, just a week from Friday, USDA is now racing to implement the farm bill, but USDA Deputy Secretary Steve Censky says it’s not always a simple process.

“We’re going to be moving, just as quickly and prudently as we can to implement it,” he said. “There are some provisions of the farm bill that are essentially almost self-implementing because the provisions are so clear and there are really no decisions that have to be made surrounding those. There’s a lot of other provisions though where the congress has authorized us to take certain actions, but it comes with policy decisions that have to be made on how to implement that.”

He said some of those policy decisions will need to go all the way up the chain to Ag Secretary Sonny Perdue to be sure implantation meets his approval.

Censky heads a USDA farm bill implementation working group, made up of agency and other officials. 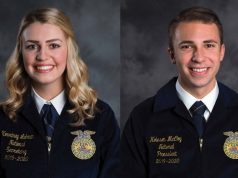 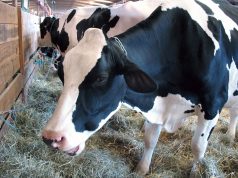