President Trump says his administration is “very close” to approving the year-round sale of the E15 blend of ethanol very soon. During a trip to Iowa on Thursday, Trump told the audience, “I’m very close to pulling off something that you’ve been looking forward to for many years, and that’s the 12-month E15 waiver. We’re getting very close to doing that.” The Quad City Times says Trump called the process “very complex.” The President noted that he stuck with ethanol, saying most of the other candidates “weren’t there, to put it mildly.” 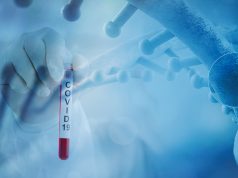 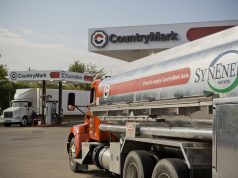