It’s no secret: weeds were a big issue this year.

He admits that it was a tough year for farmers to get their herbicide applications in around the tumultuous weather we had. However, “If you missed some weeds this year, so you had some failed herbicide applications, you’re not happy with your weed control, just don’t write it off as a bad year.” 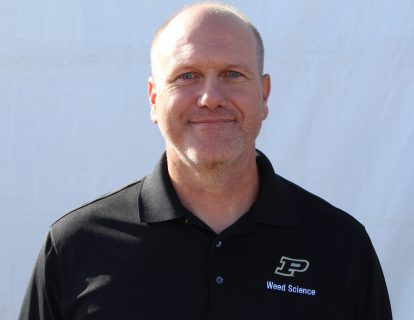 Young added, “There might be something that you need to do to tweak your weed management program as well, even in a good year. So, don’t take it as an excuse that herbicides would never work this year because it was just bad from a weather standpoint. Take some cues and think about what can I do better next year.”

Young participated in a BASF panel discussion about the future of weed control at this year’s Farm Progress Show. He posed the question, what does weed control look like in 2025?

Young says the feedback he’s hearing from farmers is that they still want to be using herbicides. He says if you want herbicides to work in 2025, there are some things you need to be doing now.

“If you’re serious about wanting to use those herbicides and them being effective, you need to be better at what we call our best management practices. So, different modes of action. It’s not what you buy. It’s how you use what you buy in terms of herbicide technology today, because just buying it doesn’t guarantee that weed control.” 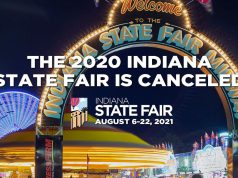